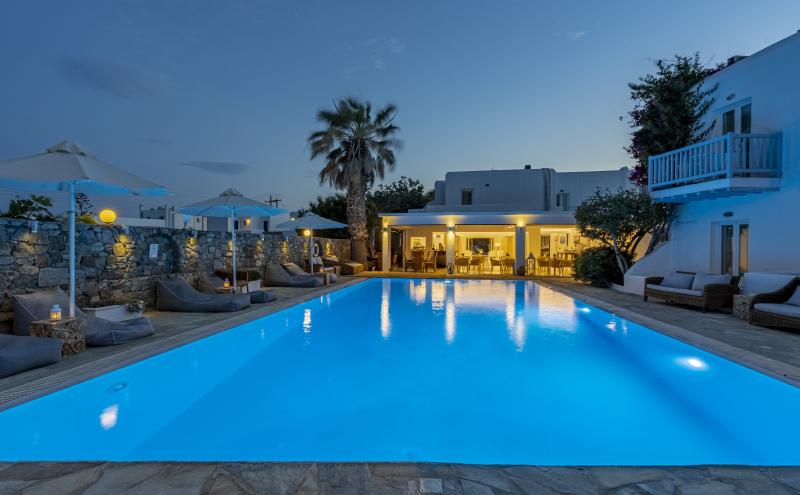 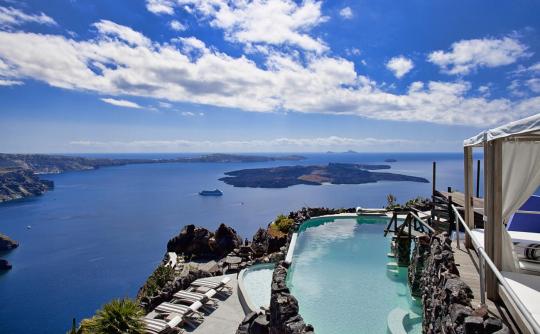 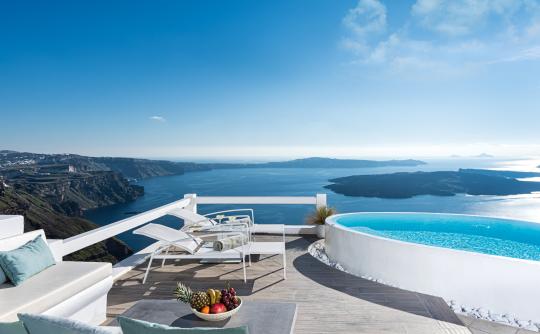 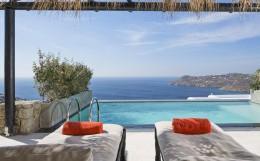 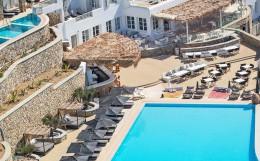 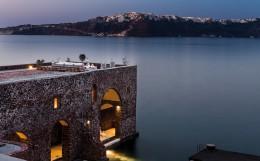 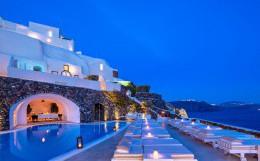 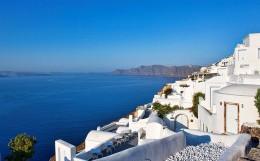 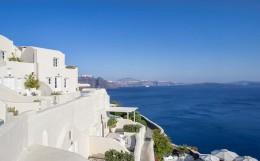 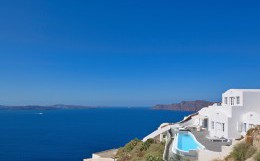 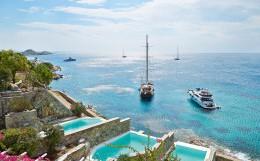 Cosmopolitan Cyclades are probably the most beautiful group of islands in the world!  And YES they are located in Greece.

According to myth, Cyclades were nymphs of the Aegean which god Poseidon transformed into islands, when enraged him.

But according to  the ancient geographers, their name derives from the circular configuration, formed around the island of Delos  which had been sacred and religious center of  antiquity since  Apollo, the god of light  was born there.

“ She, that the mortals call  Delos
The blessed Olympian gods call her
The luminescent star of the black earth” 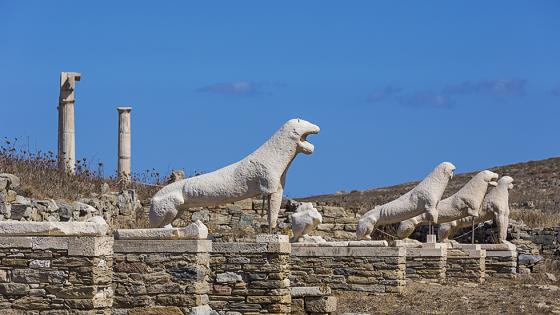 The incomparable beauty of Cyclades enchants the traveler.

Dreamy golden beaches with the bluest waters you have ever seen, circled either by dunes, either from sculptured rocks hiding heavenly coves.

Naked landscape that impresses. The combination of white and blue of the Cycladic architecture dominates the Cyclades. Houses sit on top of  rocks or protected in divine bays.

All these are marrying uniquely under the Cycladic sun and create images and feelings that are beyond words and fantasy!!! 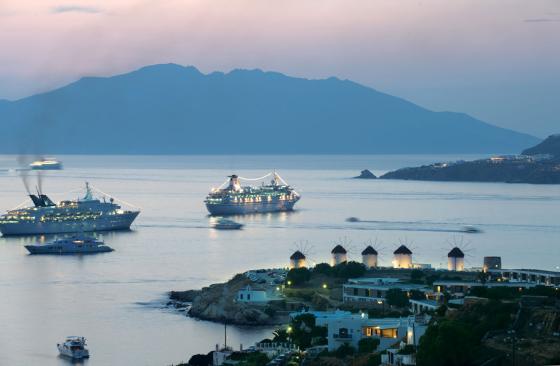 Mykonos the queen of Cyclades!

Mykonos the queen of Cyclades , an island made by gods for people.

A barren island burned by the sun but endowed with amazing golden beaches and crystal waters, magical nights, lovely people and centuries of culture. The location and the way the town of Mykonos is build -inside the Northern eye- the port, the particular colours, it is an exceptional masterpiece.

The white colour, the stone, the scattered mountains and the windmills are indelible memories in the mind.  But it’s not only that; it is light, blue sky, perpetual motion, smell, harmony, charm, hospitality, enjoyment, carefree, endless  party. A real fairytale that unfolds in every spin and guiding you in new sensations!

You can experience everything you want, as much as you want it. Everything is nearby, just beside you, only you, can make the choice.
And as all the  queens,  Mykonos always impresses…. 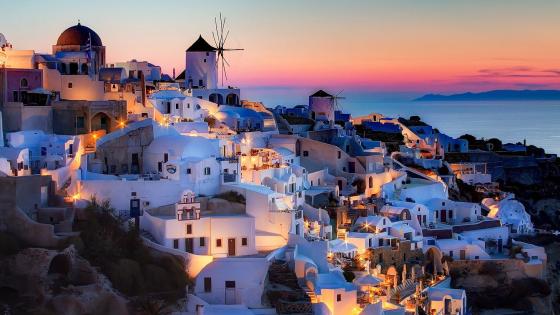 Santorini, an island made of lava!

Santorini, an island made of lava. It is the result of one of the biggest volcanic eruptions of all times.

By itself this fact puts Santorini in the list of the most interesting spots of the planet. The 1613 B.C. took place the enormous volcanic eruption and the most exciting place created by the lava.

On the one side the island of Santorini and the other side the Therasia island surround the caldera and the Old and New Kameni (active volcano) and enchant the soul of the traveler.

White houses with blue details stand up to the volcanic soil.

Knowing that once there was land, the Caldera manages to hypnotize the mind.

Sunsets killing you softly with its colours. The warm orange embracing the powerful yellow of the sun and hundreds of hues diffused in the atmosphere and all together immersed in the deep blue sea. Leaving you ecstatic.

The sence of awe that comes from the atmosphere. The hot sun burns the sea during the day and when the night falls a mysterious mist fills the place and your body and drifts into a magical dance of senses.

The feeling of adrenaline conquers the heart when you will visit, by a boat, the old and Nea Kameni. In old Kameni, you can jump from the boat and swim to the hot springs. The waters have a yellowish color, the temperature is 5 degrees higher than the rest of the sea and the smell of sulfur is strong.
In New Kameni you will walk onto the volcano among the active fumaroles, to see the crater and admire the magnificent view of the Caldera and the villages from all parts of the island.

Luxurious hotels with respect to the Cycladic architecture wait to serve your needs, to spoil you with the famous Greek hospitality. The luxury life, the fine food and wine will make you feel as royals.

Santorini composing romance and adventure at the same time, like a melodic song that you love to listen continuously.

Santorini is definitely THE ONE of them. 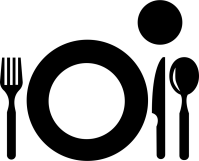 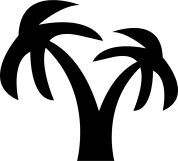