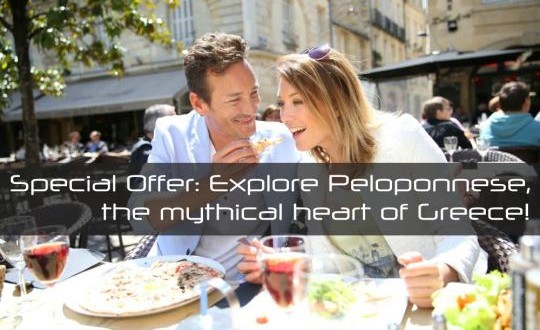 A place in the history books. The travel books like to refer to the Peloponnese region as the mythical heart of Greece, thanks to the temples and palaces that dot the fields and forests.

Journey through thousands of years of history and major UNESCO Worldwide Heritage sites. Take a journey back in time on this historical trip to the Peloponnese region of Greece, which is steeped in myths and legends with tales of Hercules and of the Argonauts. Explore the magnificent ancient ruins of Olympia and discover the Kingdom of Agamemnon in Mycenae.

Starting in the capital city Athens, we’ll visit some of the most significant archaeological sites in the country, including the Ancient Mycenae and Epidaurus. We’ll also visit the Ancient Olympia, where the first Olympic Games took place, Nafplion and a day trip to Hydra and Spetses islands.
→ 8 Days/7 Nights.
→ Athens airport pick up and drop off!
→ Included – All transfers and transportation in modern air conditioned luxury vans!
→ Luxury Hotel, right by the sea or similar with sea view!
→ Swimming pool with sea view!
→ Rich breakfast buffet!
→ Explore Mycenae, Ancient Theatre of Epidaurus and Nafplion!
→ Explore Ancient Olympia, the birthplace of the Olympic Games!
→ Enjoy a day trip to Hydra and Spetses islands!
→ Club500 takes you on a tour of some of the top beach bars and nightclubs to check out in Peloponnese(Optional)!
→ Flights Not Included.

CLUB500 | This is our Greece come share it with us!

TOURS STARTS: Athens | ENDS: Athens
VISITING: Athens, Mycenae, Ancient Theatre of Epidaurus, Nafplion, Ancient Olympia, the birthplace of the Olympic Games!
Enjoy a day trip to Hydra and Spetses islands!
CLUB500 takes you on a tour of some of the top beach bars and nightclubs to check out in Peloponnese!
HOTEL: Smyros Resort or similar.
COUNTRIES: Greece

Day 1: Athens Airport Pick-Up
This journey begins in Athens, Greece’s storied capital.
Today you will be picked up from the airport in Athens and transferred to your accommodation for check-in. Get settled in and then enjoy the rest of the day.

Day 2: Mycenae – Epidaurus – Nafplion
You will be picked up from your accommodation in the morning to begin your Ancient Greece adventure. We will visit the archaeological site of Mycenae, the kingdom of mythical Agamemnon and the most important and richest palatial centre of the Late Bronze Age in Greece. Perched on a hilltop overlooking the modern city, Mycenae is connected to the legend of King Agamemnon who commanded the 10-year long expedition against Troy. The site was unearthed by the archaeologist Schliemann in the 1870’s and is prized for its Lion Gate and Royal Tombs.
The archaeological site of Mycenae comprises the fortified acropolis and surrounding funerary and habitation sites, which are located mainly to its west and southwest. Most of the visible monuments date to the centre’s great flourish period from 1350 to 1200 BC. Huge impressive Cyclopean walls surround the acropolis, which is accessed through the famous Lion Gate, a symbol of the Mycenaean rulers’ power. The palace, a symbol of the power of Mycenaean rulers, dominates the citadel’s highest point.
Equally impressive are the ‘beehive tombs’ which include the Treasury of Atreus: the lintel over the monumental Atreus door weighs over 120 tons! Inside, the structure is awesome: the principal chamber dates from about 1350 BC and emulates the grandeur of the Egyptian pharaohs. Homer’s epithets of ‘well-built Mycenae, rich in gold; are well born out in the superbly crafted gold and architecture of the tombs found here which can be seen at the museum.

Next, we will explore ancient Epidaurus (Epidavros), where the Sanctuary of the god-physician Asclepius, the most famous healing centre of the Greek and Roman world, is found. Besides the sanctuary of Asclepius, we’ll also visit the Ancient Theatre of Epidaurus, one of the greatest monuments of Ancient Greece. The highlight of Epidaurus is the 3rd-century theatre, one of Greece’s best-preserved classical structures. Dedicated to Asclepius, the healing god and legendary son of Apollo, the sanctuary here was one of the most important of the ancient world, and it remained a site of pilgrimage from the sixth century BC to Roman times. Epidavros is home to one of the greatest and best preserved of all ancient Greek theatres. With its backdrop of rolling hills, this 14,000-seat arena merges perfectly into the landscape, so much so that it was rediscovered and unearthed only in the last century. The acoustics of the amphitheatre are so incredible, it’s said that even those sat on the highest tier will hear a coin drop on stage, and is still used today for major performances.

Later, continue to the delightful seaside town of Nafplion (Nafplio), the first capital of modern Greece and one of the most beautiful coastal towns in the Peloponnese.
In your free time you might choose to wander through the narrow, winding streets filled with Venetian houses and neoclassical architecture. The seaside promenade is lined with a multitude of lively cafes and restaurants, making it a great place to watch local life unfold.

Day 3: Free Day
Enjoy breakfast at your hotel and spend the rest of the day at leisure to explore Pulithra, Leonidion and Tyros or simply relax on the beach and by the pool.
OPTIONAL | Club500 takes you on a tour of some of the top beach bars and nightclubs to check out in Peloponnese!

Day 4: Ancient Olympia, the birthplace of the Olympic Games!
Today we explore the home of the ancient Olympic Games. Olympia is a fascinating step back in time to the birth of one of modern days biggest sporting events and one of Greece’s most renowned historical sites.
After an early morning drive arrive at the archaeological site of ancient Olympia.
Olympia is the most important religious and athletic centre in Ancient Greece. The site lies in an enchanting valley setting close to the modern day town of Nea Olympia. Dedicated to Zeus, the father of the gods, at the confluence of two rivers, in a lush, green landscape, near the west coast of the Peloponnese. The first monuments to be constructed were in the Altis, or sacred grove, and date back to the 10th – 9th century BC. Estimates indicate the games first began in 776 BC, after the worship of Zeus was established. Initially all the principal Greek cities took part in the Olympiads (which were held every four years).
Here we will visit the Temple of Zeus, the Ancient Stadium, the Gymnasium and Palestra, the Phidia’s workshop and the Archaeological Museum.

Day 5: Free Day
Enjoy breakfast at your hotel and spend the rest of the day at leisure to explore Pulithra, Leonidion and Tyros or simply relax on the beach and by the pool.
OPTIONAL | Club500 takes you on a tour of some of the top beach bars and nightclubs to check out in Peloponnese!

Day 6: Enjoy a day trip to Hydra and Spetses islands!

Day 7: Free Day
Enjoy breakfast at your hotel and spend the rest of the day at leisure to explore Pulithra, Leonidion and Tyros or simply relax on the beach and by the pool.
OPTIONAL | Club500 takes you on a tour of some of the top beach bars and nightclubs to check out in Peloponnese!

DAY 8 – Tour ends in Athens
Our tour ends this afternoon in Athens.

GOOD TO KNOW
→As accommodation on this trip is twin share, single travellers will share a room with another traveller of the same gender. If you’d prefer not to share, a single-room supplement is available at an additional charge.
→Want your own room? From an extra €350.00
→Remember, you’ll also need to carry your luggage, porters are not available, so don’t overload yourself.

PAYMENT
A deposit of 350 EUR is required to confirm this tour. The remaining balance will be charged 29 days before departure. For any departures within 9 August 2019 full payment is required.

CANCELLATION
You can cancel the tour up to 30 days prior departure and avoid paying the full amount, but your deposit paid is non-refundable. No refund applies for cancellations within 29 days of departure. 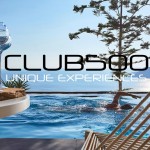 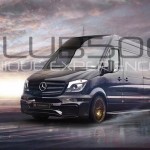 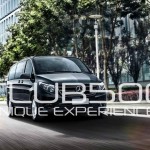 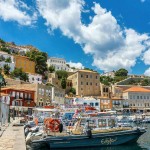 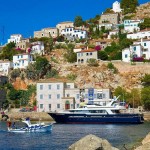 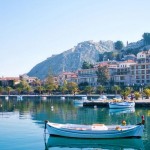 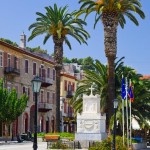 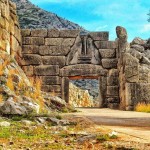 Your browser is not supported for the Live Clock Timer, please visit the Support Center for support.

Simply subscribe to our newsletters and we will be in touch. Don't worry, we won't spam you and of course you may unsubscribe at any time.